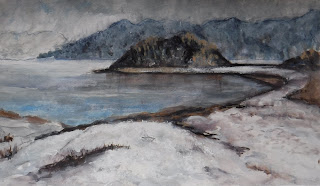 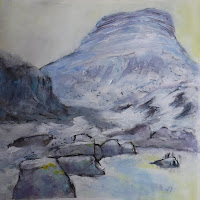 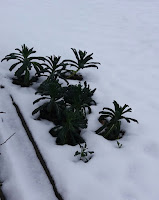 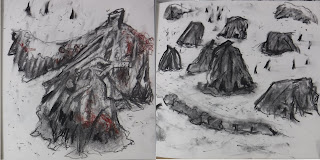 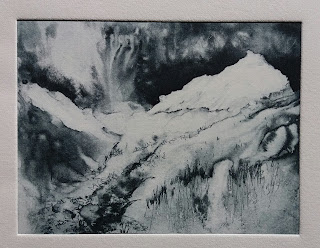 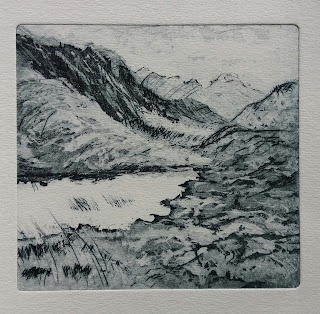 Posted by Aileen Grant Artist at 07:20 No comments: