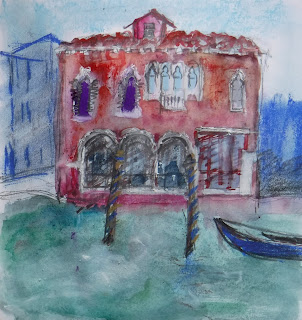 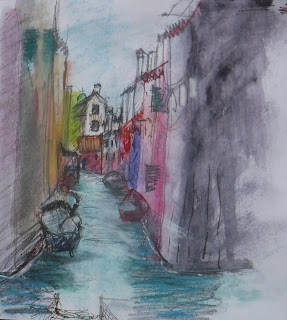 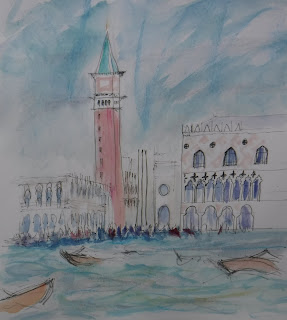 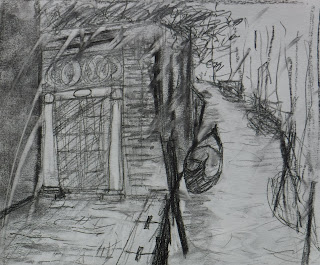 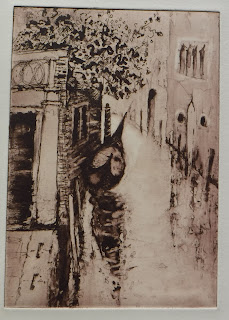 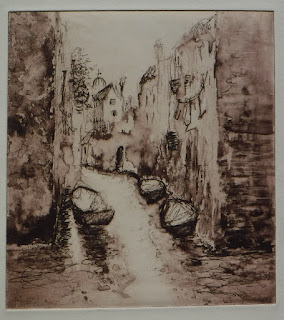 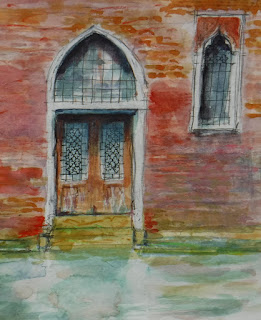 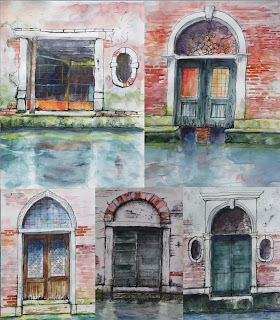 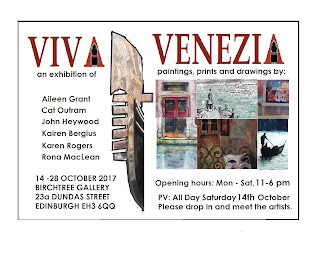 
Posted by Aileen Grant Artist at 08:35 No comments: