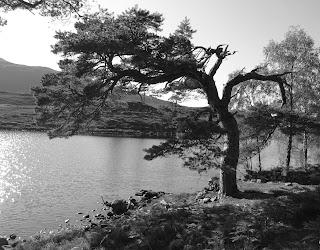 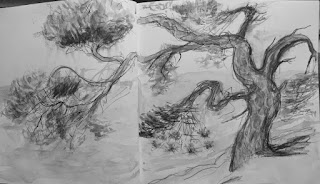 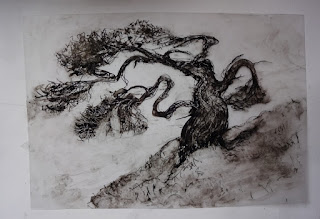 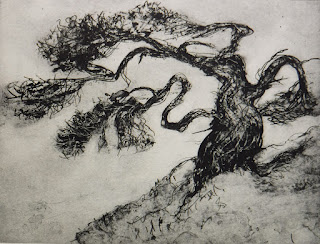 Posted by Aileen Grant Artist at 13:37