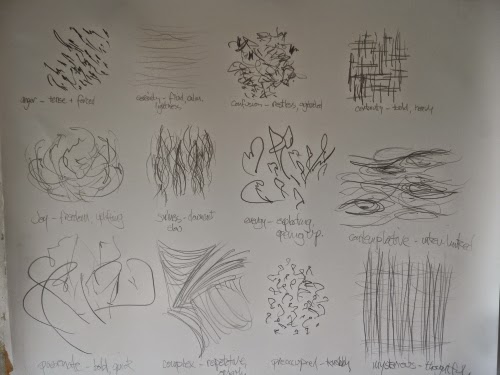 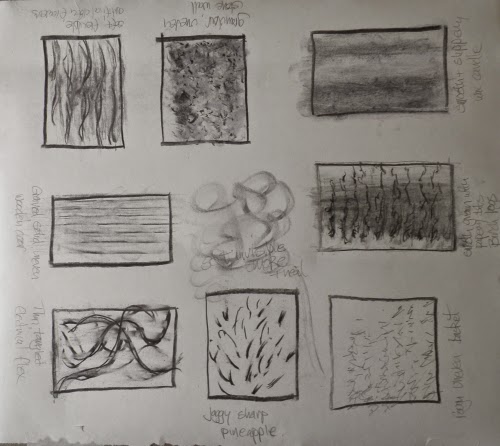 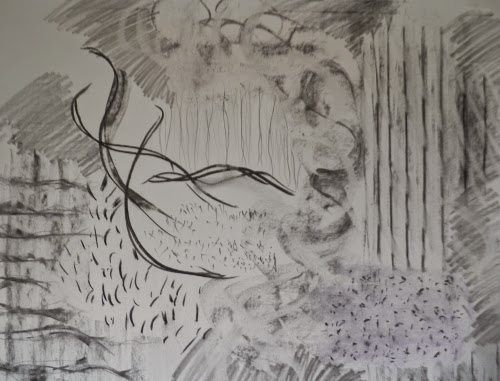 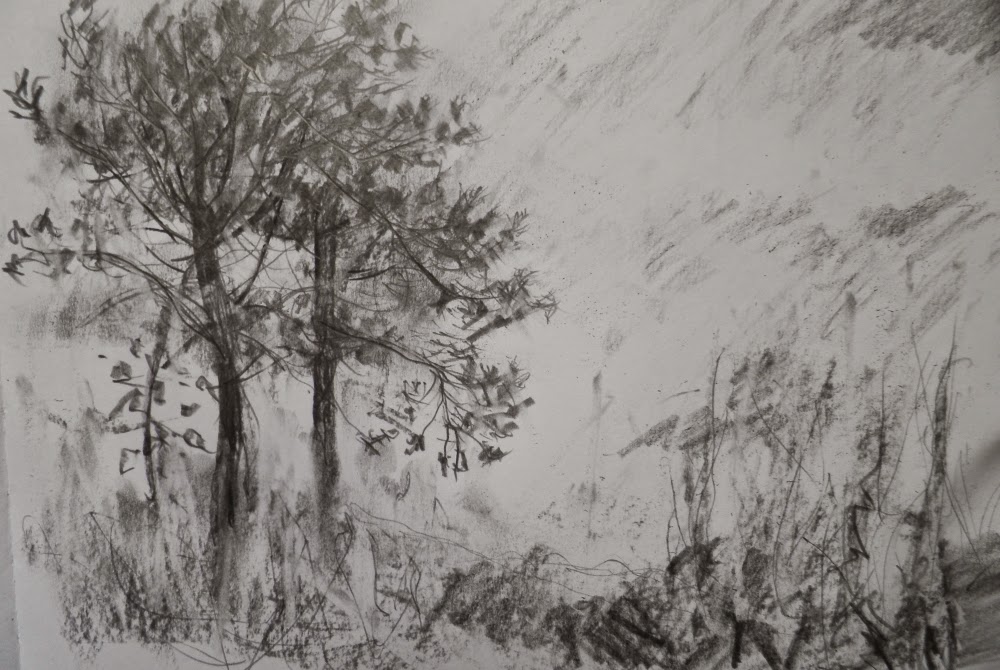 I will return to this again soon!
Posted by Aileen Grant Artist at 12:28